Get fresh music recommendations delivered to your inbox every Friday.

Beautiful Was The Time 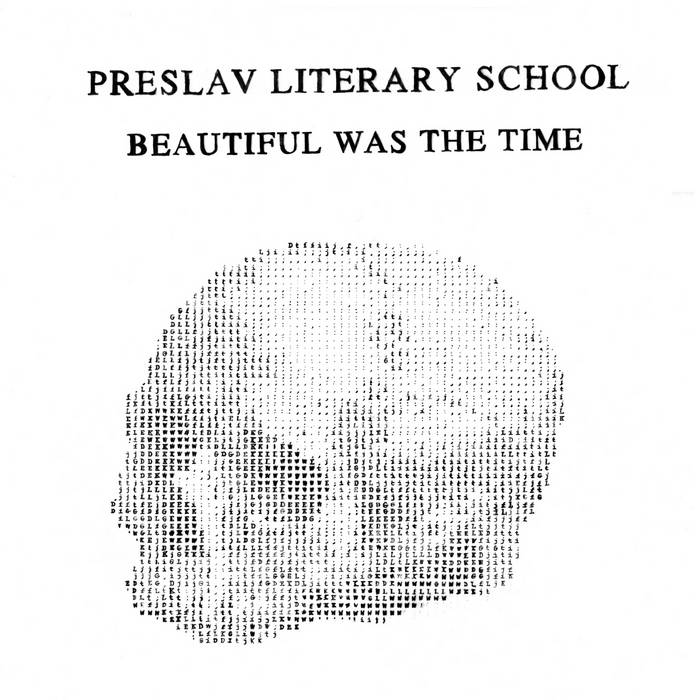 Beautiful Was The Time is the result of two years of listening. The sounds are almost exclusively taken from 100 cassettes and microcassettes found, borrowed or bought in that period, with each having had their own journey before coming into my possession.

Early in 2009, in a Berlin apartment, I began playing back the cassettes. Over one week, sets of coincidences emerged from the tapes' contents that identified themselves as structures previously hidden. Using simple equalisation I began to uncover more ghosts, sounds from old recordings by others and patterns within the tape hiss. Using a four-track tape recorder, a microphone and a Casio PT-80 (owned since I was three years old), I began to enter my own sounds directly onto the tapes, into the mechanism of retrieval. Before long I could not remember which were my sounds and which belonged to the original tapes. The resulting album is an archive of sounds that should have been lost.

"Not unlike William Basinski with his Disintegration Loops, Preslav Literary School focuses on creating something new and personal out of found sounds and dull, everyday happenings. A sense of wonder and amazement is conveyed through the sounds, and a sense of otherworldly significance is given to the simplest of actions. Thomas succeeds in making something fragile and exquisite out of tedium and monotony. This time truly is beautiful." Sputnik Music

"Preslav Literary School salvages tapes and reconstructs them. Pre-recorded sound is given life and vice-versa... optimistic, idealistic and dreamy, he desperately clings on to the new elements which arrive fully formed, escaped from his guidance, and persuades them to stay." By Chance Upon Waking

"A haunting, subtle piece of sound art that sounds like it could have been emitted from some archaic dream-capturing device." When We Were Younger And Better

"A soft scatter from static and the voice loops, determined to be heard among the din and chirping birds. The wails of strangers hum in other rooms. Holy places, perhaps. Alchemists bleeding life into their sullen gold mourning as if that sacrifice might shed some magic into the mosaic of ghosts. Of orchids. Of language raised in unknowable reaches (now) and set to Bethlehem. Forgotten, otherwise. Amassed by Adam. Reworked. Reworn. Rewarded with tomes of the field and solitary epithets of machines groaning to mete a soft, unremarkable end. It’s not a beautiful chance, by any means. It is an effort to even consider all it is that’s happening from the undertow let alone endure in repeating but there is something here worth attaining. Something that charges the brain to dig up the noose and discover again. A burial party, perhaps. A trove of all that is lost to Western sensibilities. Patience, first. Scholars. Men whose lives played, solemnly. Sullenly. In accordance with the Word and the idea that above all we create. With whatever means and to whatever end necessary. If gifted, that is. If blessed. And you must forgive the nod to my brief tenure of nuns but this piece requires a certain catholic estimation. Preslav (proper) was founded in God as much as it was in man and this is a piece wrought by a divining hand. One as unfamiliar to me as the bearded idol of my childhood but no less beneficent. No less profound. No less determined to create the sound of the soul slept in the caverns where our fathers once fled the sun." Pinpoint Music

Originally released in 2009 by Paris-based Elephant and Castles as a CD-R with hand-drawn representations of ascii art, full disc print and notes on the album's process. www.elephantandcastles.com

Ambient and drone soundscapes, from cassettes lost and recovered.

Bandcamp Daily  your guide to the world of Bandcamp